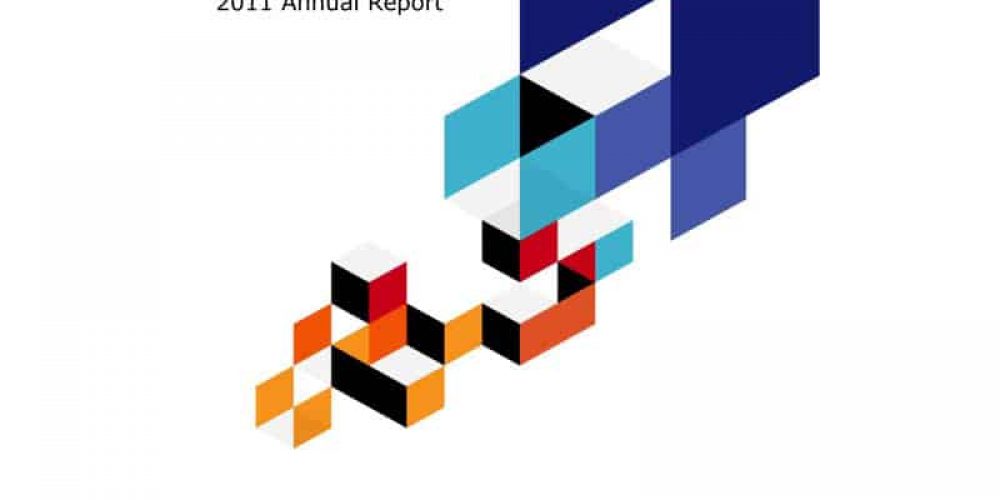 An occupancy survey has been continuously undertaken amongst graded hotel accommodation providers since 1972 to monitor levels of demand for hotel rooms and beds in Wales.  To comply with the requirements of the EU Directive on Tourism Statistics, the survey was extended in 1997 to include all serviced accommodation including guest houses and bed and breakfast  establishments, as well as non‐graded serviced accommodation.

The self catering survey has been conducted in varying formats since 1987.  Since 2003 however, the methodology and software used to analyse the data has been consistent. The survey covers self catering accommodation, caravan holiday homes, touring caravan and camping parks.  In addition, in 2008, hostels and bunk houses were also included within the coverage of the survey. 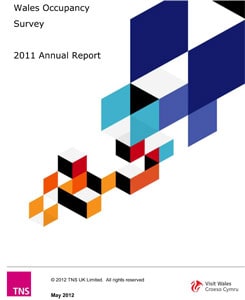 Anthony is the Head of Digital at North Wales Tourism, he can be contacted at anthony@nwt.co.uk or connect with him on LinkedIn you can also follow him onTwitter @PhotoAnt
View all posts by Anthony Woodhouse →

This website uses cookies to improve your experience while you navigate through the website. Out of these, the cookies that are categorized as necessary are stored on your browser as they are essential for the working of basic functionalities of the website. We also use third-party cookies that help us analyze and understand how you use this website. These cookies will be stored in your browser only with your consent. You also have the option to opt-out of these cookies. But opting out of some of these cookies may affect your browsing experience.
Necessary Always Enabled

Any cookies that may not be particularly necessary for the website to function and is used specifically to collect user personal data via analytics, ads, other embedded contents are termed as non-necessary cookies. It is mandatory to procure user consent prior to running these cookies on your website.